With Seasons of Love, the Triangle Gay Men’s Chorus presents a bevy of much beloved songs inspired by the beautiful seasons of the year. Everything from summer bops to autumn harmonies, winter carols to spring arias. The concert is one of many performances the chorus has planned for its 25th anniversary season.

Reserve tickets now for Seasons of Love at tgmchorus.org. Admission is free. A suggested donation of $10 is appreciated, but not required. Shows will feature refreshments and a raffle drawing for prizes.

The Triangle Gay Men’s Chorus strives to provide a venue for gay and gay-affirming individuals to develop their interests and display their singing talents. A member of the Gay and Lesbian Association of Choruses, their vision is to declare pride and touch lives by bringing brothers together to sing. Founded in 1995, TGMC has performed across the United States and Canada. As the longest running gay men’s chorus is the Carolinas, the group performs songs from a range of musical genres, such as classical, popular, a cappella, jazz, blues, gospel and music from theatre and film.

TGMC recognizes the power of music to communicate important truths about common human conditions and the value of all people. It aims to do so by spreading joy through its live concert series. 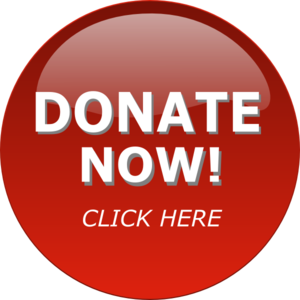 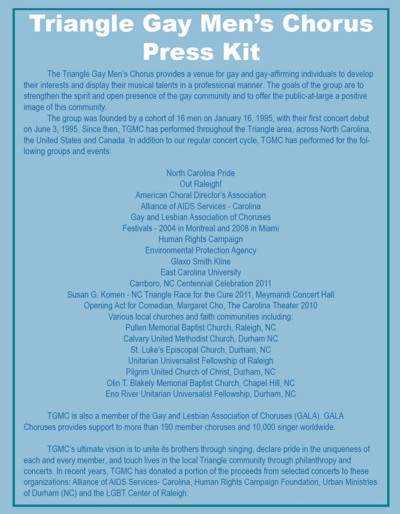